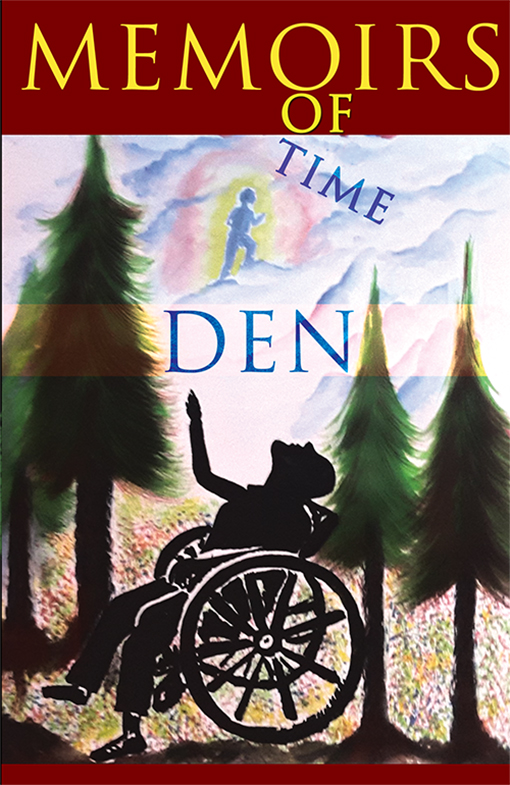 MEMOIRS OF TIME by DEN

This book is a story of a doctor, his wife who passes away and a daughter who personifies brevity. The time span begin from early 1960’s till 2000. The doctor’s character, the main male protagonist, does not believe that infrastructure could be an issue when it comes to work for the people. The character of the doctor is somewhat a real life character, seen by the author. The doctor does not believe that materialistic life can fulfill all the needs for a happy life. There is something more to that.
Two protagonist female characters Mist and Mischief, the daughter and wife of the doctor were the pillars of wisdom in his life. The suffering after the passing away of his wife was foreseen by her and she prepared the daughter who was just a young girl to take the responsibilities. The most important sub-plot in this particular story is of a wheelchair person. Mist, the doctor’s daughter, helped him
to win over his own arrogance.

If the readers think that they would regard this as a short story book, they would be delighted to find forty short stories, if other readers would like to consider this book as a novel they would find it as a novel as all the short stories are garlanded as beads in a thread to make it a novel.