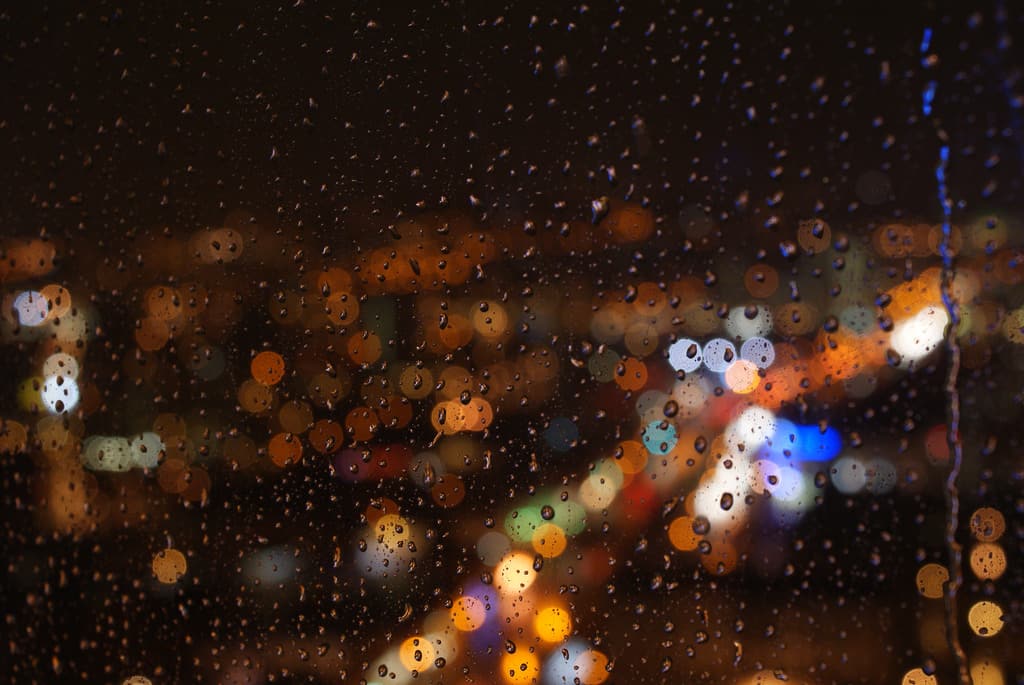 Dan met Nancy in a cocktail bar that night. It was pretty late and Nancy was getting drunk at the counter, blabbing away to strangers. She stank of perfume and vodka. She swooned this way and that, as if on the deck of a storm-swept ship. Then she spotted Dan and yelled in his ear,

Dan looked at Nancy and asked, “Me?”

Nancy was struggling to talk. “Yeah, you! You know what? You are the most handsome man in this bar. Would you buy me a drink?”

For some reason Dan could not deny. Dan ordered the drinks and they both drank like that there would be no tomorrow. They could hardly hear anything, just the sharp stink of vodka and the perfume prevailed. Nancy almost passed out by then. A number of people loitered around, shouting and screaming. When Dan managed to burst out the doors, he realized that a fierce storm had passed by. Water logged on the streets, few roofs were ripped off in the vicinity. The road was haunted with some drunks and a couple of weird-looking cab drivers.
Dan somehow dragged Nancy into a cab and took her to the room in his motel. Unable to stand any longer they both hit the bed. Silence loomed for a while before they attained their heights of passion. The storm swirled up again, hurling the sheets away from their semi-nude bodies. The other inmates of the motel panicked up and down the stairs, as the storm rampaged through the town.

Somewhere in the midst of that Dan wondered about the perfume and the vodka. He muttered to her, “Did you put on the vodka and drink the perfume?” She giggled and slurred, “Yessss!”

Nancy had the kind of figure to die for, full of secrets, bright with life. Her lines and curves, squiggles and swerves kept Dan in motion all night. Finally, he fell asleep towards the dawn without caring about the storm.

He woke up in the afternoon with a heavy head, not quite remembering what happened the night before. The storm was over, life was returning to normalcy. The local newspaper was pushed into his room, through the slit under the door. The headline was that of a popular bar dancer of the town died in a motorbike crash, drunk, during the violent storm the evening before. And the wildest part was, the newspaper smelt of vodka and the perfume Nancy wore!!