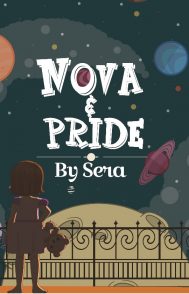 A head in heels The Paused Waves